Niteesh: Aims to become a scientist 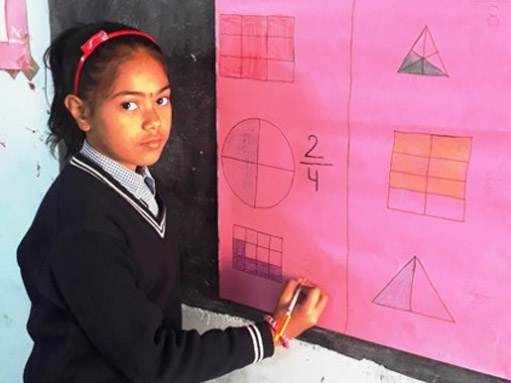 Ridhi was born in a low-income family and suffered from trauma after her mother died when she was only four years old. She was also made to do a lot of household chores at an early age, due to which she was irregular in school. Ridhi spoke very little and did not even mingle with the others in her class. Her parents migrated from Bihar and her family of six has a monthly earning of only Rs 13,000.

When she was in Class 2, Gyantantra Udbhav project was introduced to her, and in her first test she scored 24 out of 100. Thereafter, her weak areas were worked on and after close observation she secured 73 % in her mid-term exam. Daily activities and practice not only improved her academic performance but also had an impact on her overall behaviour. She is now able to switch on a computer on her own and select her favourite topics. She has even made some friends in class and is able to clear her doubts with the teachers. 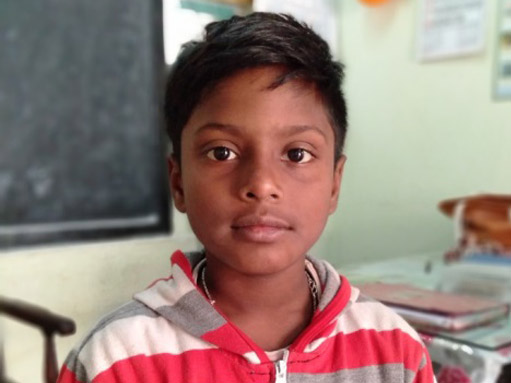 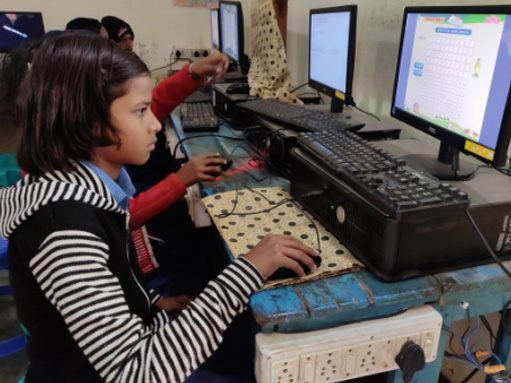 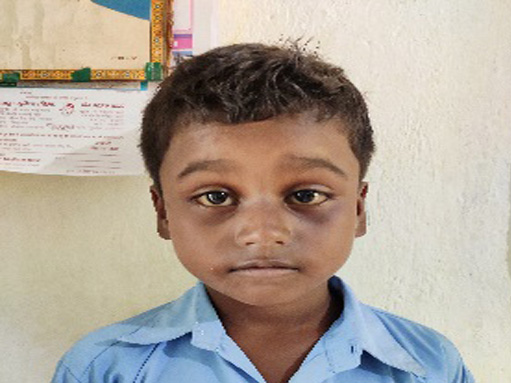 Sanjay Gorain: Has a knack for drawing